Toponym
Ambelakia Bay
Linked Record
2020
Report
Ambelakia Bay, Salamis. Angeliki G. Simosi (Ephorate of Antiquities of Euboea) and Yannis Lolos (University of Ioannina) report on results from a new three-year programme (2020-2022) of underwater research on the east coast of Salamis. Conducted by the Hellenic Institute of Marine Archaeology (I.EN.A.E.) and the Ephorate of Underwater Antiquities.

Survey was carried out in September and October 2020. Owing to difficulties with the pandemic, a small team were deployed and concentrated on the N side of Ambelaki Bay, where architectural remains of the ancient city of Salamis have been investigated since 2016. In 2020, the course of the sea wall of the Classical city was verified, and long sections revealed.

To investigate the wall, it was necessary to build a stone dam (‘C’) in a sector S of the structure, for the efficient use of two pumps. Excavation proceeded according to a fixed grid of 4m x 4m squares (defined in 2018). The stratigraphic sequence was investigated, revealing five layers.
To the N of the modern pier, another part of the ancient wall was discovered, oriented NS and part of the fortification system of the ancient city. The entire perimeter can now be more or less reconstructed based on older and newer land and marine survey data. The wall was found to be 16m long, made of ashlars and other worked stones on the W and E ends, and filled with small and medium unworked stones. Careful excavation revealed two different construction phases for the wall: the first measuring 2-2.20m, and the second 3m.

Based on black-painted Attic pottery found at the foundation of the W end of the wall, the first phase is dated preliminarily to the early fourth century BC, if not a little earlier. Furthermore, it was also discovered that the surviving W part of the wall (running in a NS direction) was use for the construction of the existing pier.

A large amount of pottery came from the excavation, mainly covering the Classical through Medieval periods, but some even up to modern times. The ceramic material of the Classical-Hellenistic periods comes mainly from the fourth and fifth centuries BC, including a large number of undecorated and black-painted sherds. The lower half of a red-painted Attic krater was found (from the foundation level at the E end of the wall, in the N sector), as well as three handles of amphorae, and a thick rim of a pithos bearing the inscription NAN. A fragment of the rim or wall of a perirrhanterion was found, as well as part of a marble architectural piece (base or altar), and a bronze coin. 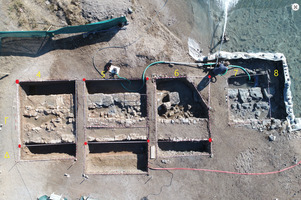 Fig. 1/ Aerial photograph of the area investigated, with part of the wall exposed (grid squares marked) 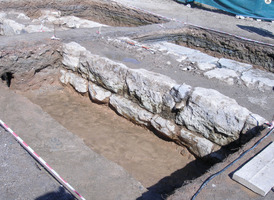 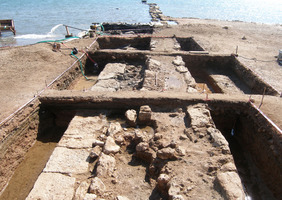 Fig. 4/ View of the area before the start of the excavation, from N

Fig. 5/ View of the area of the excavation 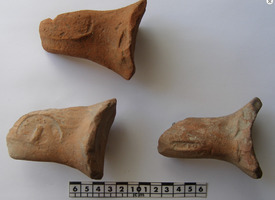 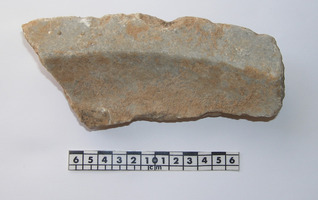 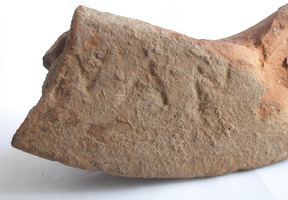 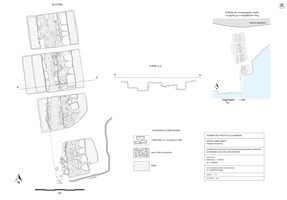 Fig. 9/ Plan and section of the exposed wall (E. Kroustalis) 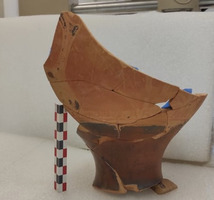