Finds concerning the daily life and the historic development of Tegea related to the Late Antiquity and the Early Byzantine era were unearthed during the excavation. A well-preserved limekiln (Fig. 1) was discovered 2m below the earth’s surface in the field’s NE sector, comprising a baking chamber, a heating chamber, a vault, and a ‘flange’. Just to the W of the limekiln two circular storage pits were discovered, which contained ceramics, including fragments of Late Roman vessels. A part of a bathing installation (Fig. 2), which communicates with a caldarium and a praefurnium, was also found 10m W of the limekiln. Further westwards, a vent (1.60m-deep and 1m-wide) was uncovered (Fig. 3,4), which contained and was surrounded by finds such as vases and vessels of the Late Roman and Early Byzantine periods, as well as a Byzantine golden ring (Fig. 5). The limekiln and the bathing installation are traced back to the Diocese of Tegea’s reconstruction (fifth to sixth century AD). The vent pre-existed them, however any attempt to date it is deemed to be precarious.

The Norwegian Institute of Athens excavated the site’s central sector, whereby a large construction with a wooden colonnade was discovered. Related finds signify the fifth century AD (Early Byzantine period) as Tegea’s last major building phase. The city’s development was discontinued in the early seventh century when it was deserted after a natural disaster, possibly an earthquake. The interspace between Early Byzantine edifices provided clues about the city’s ancient past, since remains of an ancient temple, dated back to the late second or early first century BC, were revealed. Thereby, complete votive vessels were unearthed, some of which were laying on soil rich in burnt remnants of nuts, grapes and timber. The layers underlying the Early Byzantine buildings suggest that there were some classical era constructions, as the city’s urban planning indicates a remarkable continuum from the fifth century BC to the seventh century AD. Other noteworthy finds included 250 coins, ceramic vessels dating between the Hellenistic and the Middle Byzantine era, and an inscription of the fourth century BC (a Tegeans’ honourary decree). Fig. 2/ An aspect of the bathing installation 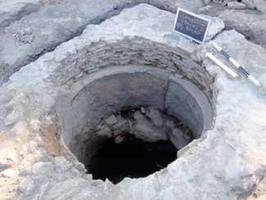 Fig. 3/ An aspect of the vent west of the bath 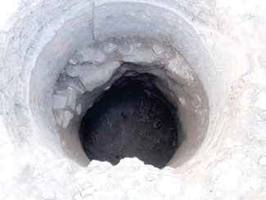 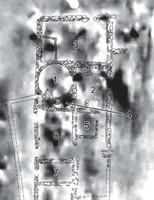 Fig. 5/ Golden ring found in the expansion of Sector 3 west of the bath