Toponym
Limin Chersonisou
Linked Record
2007
Report
Port of Hersonissos (Limenas Hersonissou), Property of C. Marakis. Stella Mandalaki (ΚΓ’ ΕΠΚΑ) reports that the property of C. Marakis, extending to 327.10 square metres, and is located W of Kastri hill was investigated due to its proximity to other plots were antiquities have been excavated. Ancient walls were detected during trial trenching, and during the salvage excavation from 03/09/2007 to 02/11/2007 a complex of Early Christian rooms were found above architectural remains of older structures (Fig. 1,2,3).

Nine trenches (3x3 m.) were opened and were later unified in one. Seven rooms were detected, from which rooms 3 and 4 were excavated completely (Fig. 4), and the remaining ones were partially investigated. An extended destruction layer of roof tiles and building material was found in the deposits of all rooms (Fig. 5). Under the foundation layer of the floors, older walls were also discovered, however these were not fully investigated due to the presence of groundwater (Fig. 6).  These walls date to the Roman period, based on the abundance of Late Roman pottery which was found in the foundation of the Early Christian floors. Six complete vessels were discovered inside the rooms (a bowl, a jug, three amphora, a plate, a flask (Fig. 7) as well as a marble pillar 0.75 m. high (Fig. 8), potentially for table support, decorated with an ivy wreath at one side. A bronze miniature male bust was also collected along with glass fragments from pedestalled conical cups, 23 bronze coins and objects for everyday use. 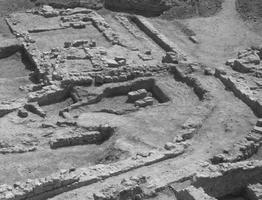 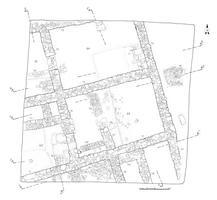 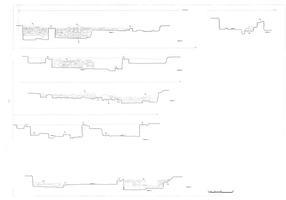 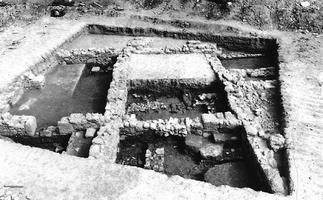 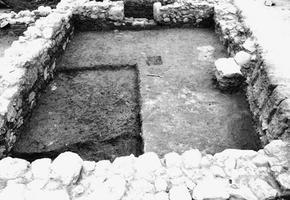 Fig. 5/ Destruction layer in the interior of the rooms 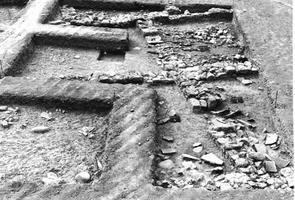 Fig. 6/ Successive floors and older walls in the interior of Room 2 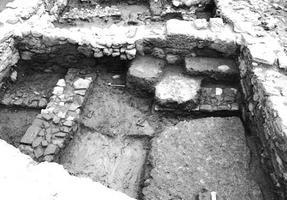 Fig. 7/ Vessels from the floor of Room 4 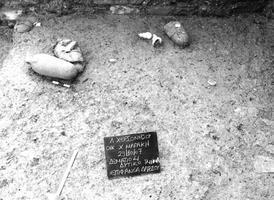